A cold May with average precipitation

Clearly it was a very cold start to the month, followed by some very hot temperatures (more on that later).  But we didn’t see enough of the warmth to make up for the cold start, so overall the month was 0.9 degrees below average, making it the coldest May since 2008. 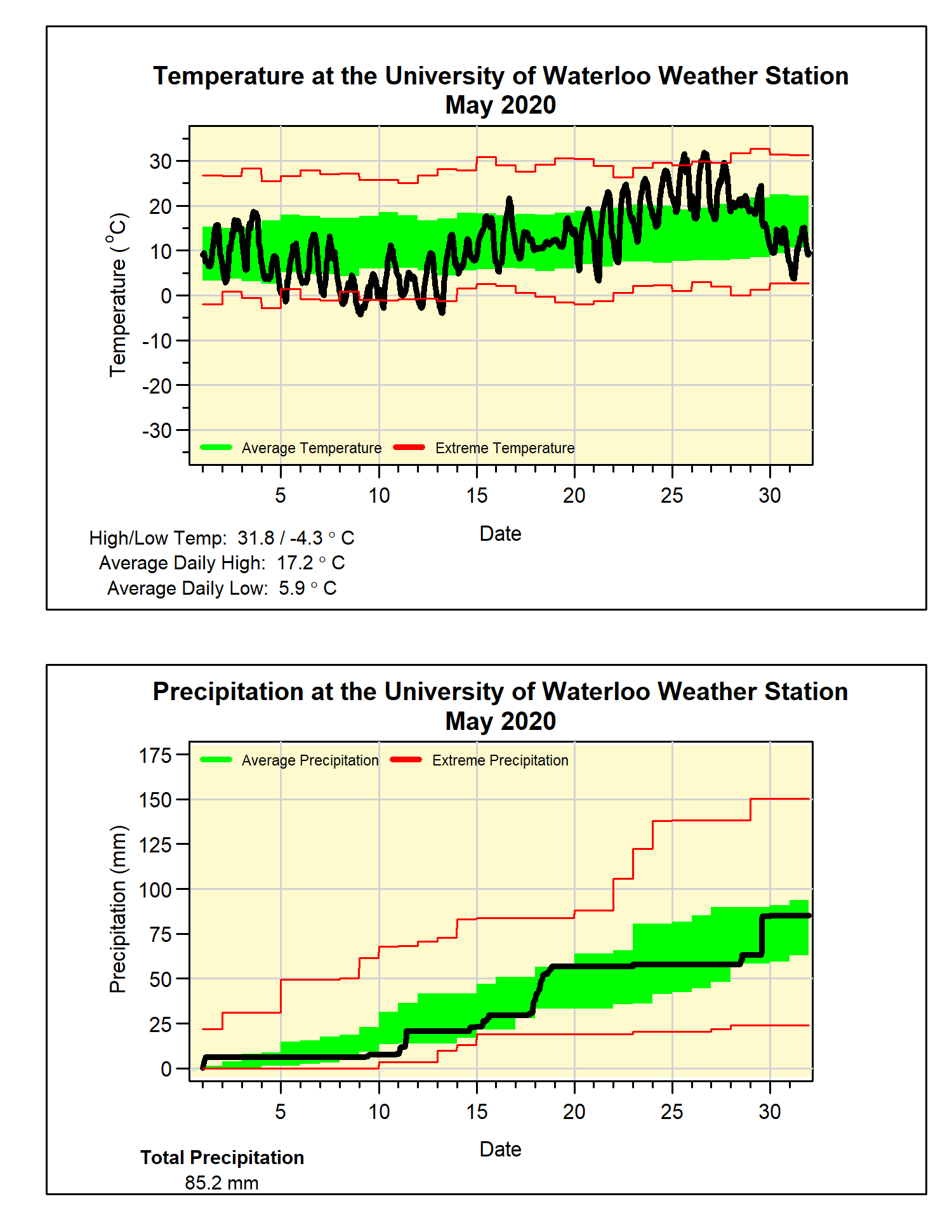