Although we are scheduled to get some rain tonight and over the next few days it still looks like it may be one of the driest July every recorded in the area.

Now that all the reports have been filed I can reveal that the reason the weather station has been giving us strange readings is that the station was vandalized during the evening of July 16th. The fenced off area containing the station was entered and main tower was pulled down: 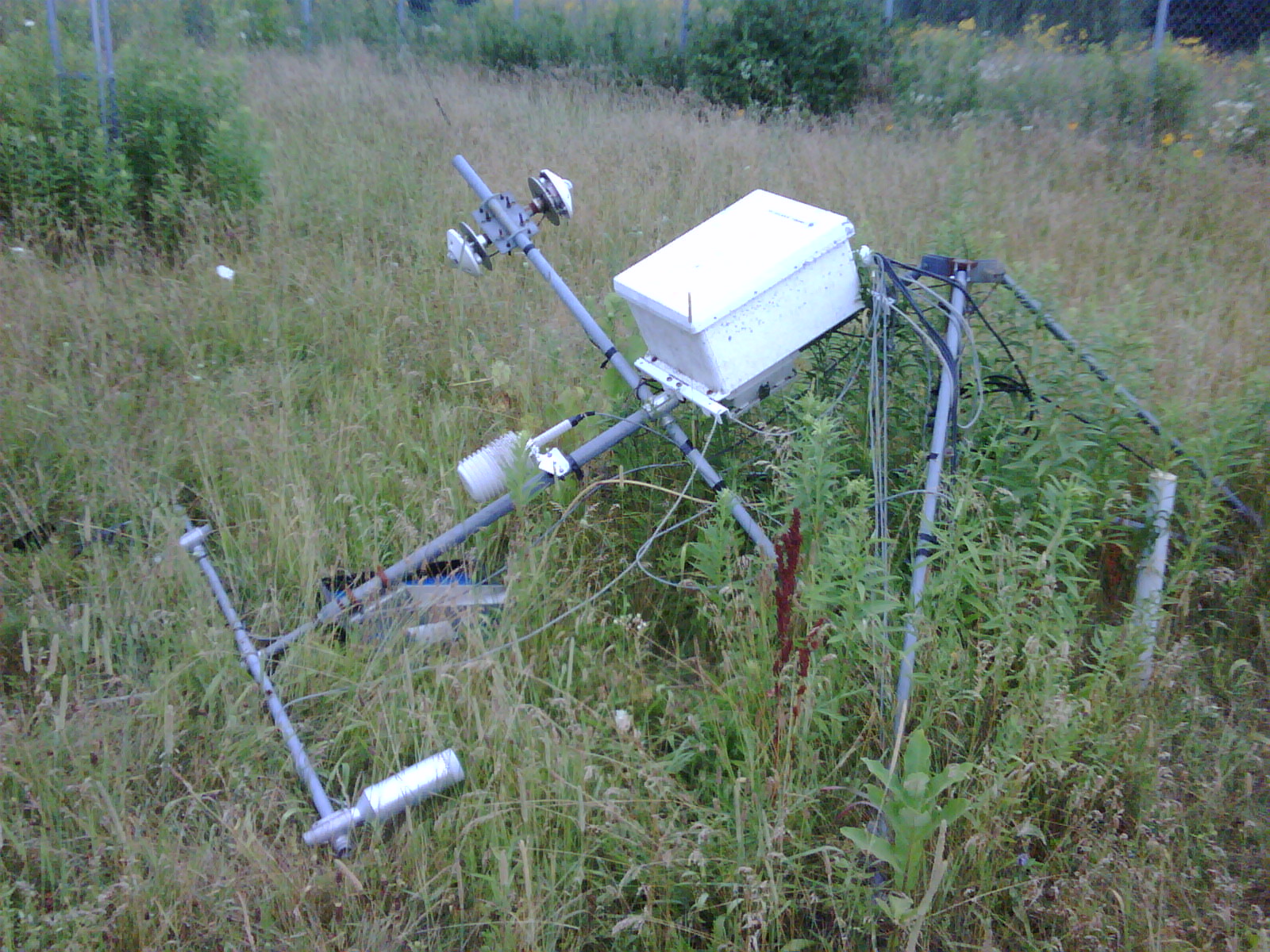 We were lucky that the battery had enough power to keep the station going for the days when the solar panel was facing the ground and not charging.

It was very bad timing as during the week when we had the hottest temperatures in the past many years we were not able to get an accurate reading. This was because the temperature sensor was on its side and thus was getting hit with direct solar radiation after about noon. This caused the temperature to spike up much higher than it would have been "in the shade".

Here is the reason that the wind speed was zero: 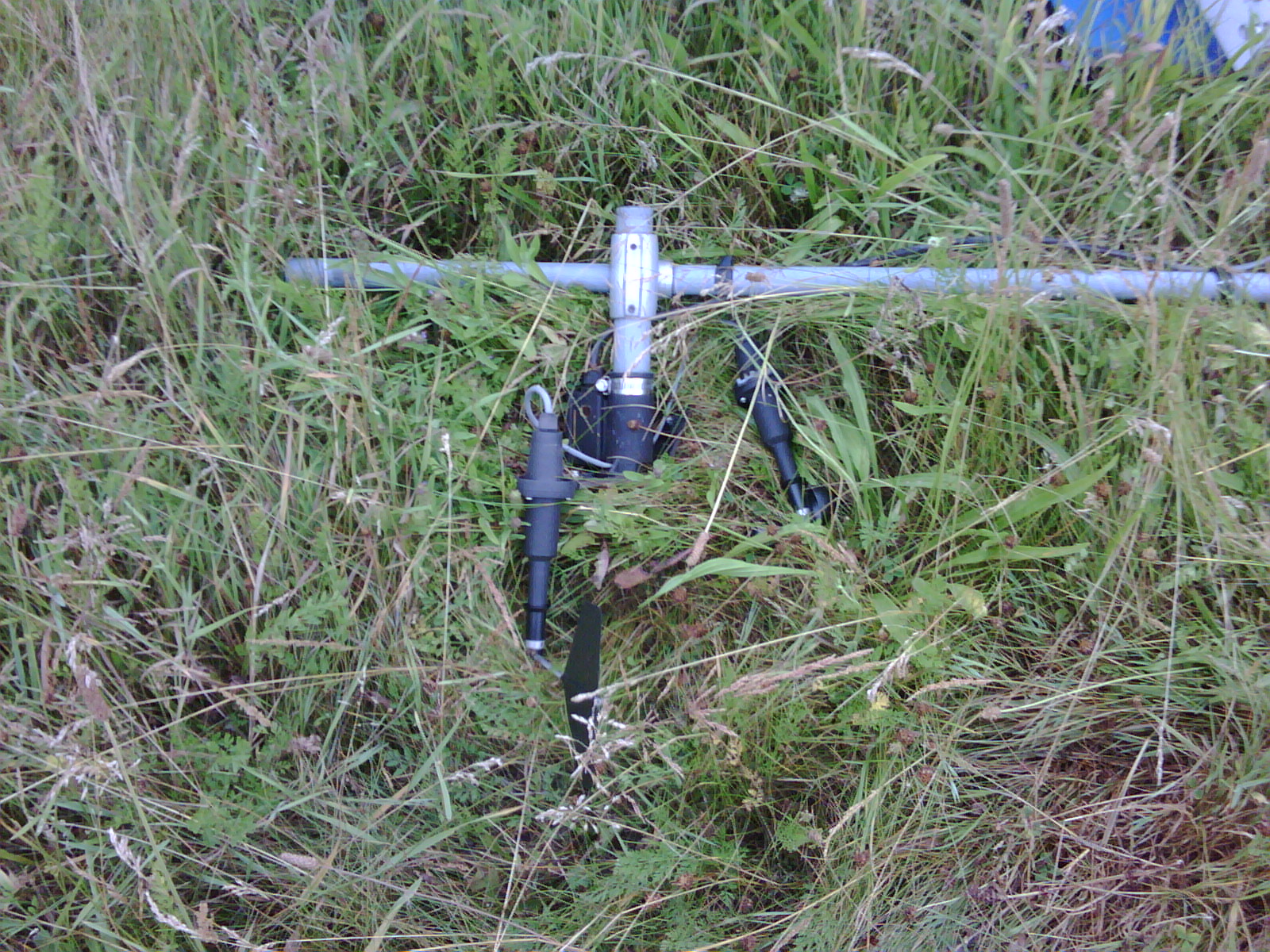 The good news is that the station is pretty much back up, except for some quick fixes to the anemometers which will have to be replaced eventually.

As many people have noticed the temperature sensor is giving unrealistic readings during these days of very high temperatures.


Nothing too spectacular about the temperature in June, a few hot days at the beginning and a few cool days after that made for overall temperature that was just 0.3 degrees warmer than what we would expect putting it within the average range.

For the first time this year it was a drier than average month. Although it wasn’t drier by much as we had 60.4 mm and the average range starts at 64 mm. There was only one really wet day of the month, the 22nd when 28.2 mm fell, and there was a dry stretch from the 9th to the 20th.